This new coast-to-coast route takes you across the North Pennines before eventually splitting at Barnard Castle. From there, you can take a slightly easier direction to the mouth of the River Wear, or traverse the North York Moors on your way to Whitby.

Sections of unsealed roads, tracks or paths account for approximately 14% of the Walney to Wear route and it is recommended to use a touring, trekking or hybrid bike. 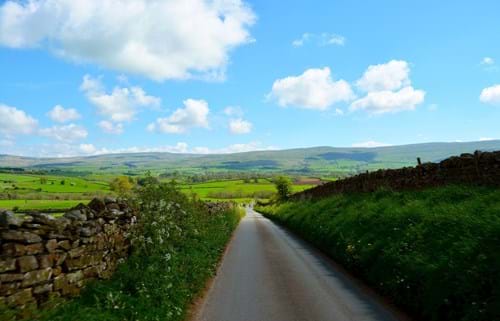 This shingle island is home to the only grey seal colony in Cumbria and is also one of the southernmost places in Europe to see the breeding eider duck. Over 250 species of other birds can also be spotted here, as well as rare species of plant life.

This was once one of the richest Cistercian monasteries in England and its soaring ruins of red sandstone soak up the grandeur of this 900-year-old site set in a peaceful valley.

Situated on the outskirts of Kendal, Sizergh Castle houses some of the finest Elizabethan overmantels in the country and stands in a 1,600-acre estate featuring rich and beautifully landscaped gardens.

This unique and historic inn dates back to the 17th century and is Britain’s highest public house at 1,732 feet (528m) above sea level.

Set in a stunning Grade 1 listed French-style château amidst expansive gardens, this is one of the most important museums outside London and houses significant collections of art, fashion and design.

This world-renowned site encompasses the city’s Cathedral, regarded as one of Europe’s greatest medieval buildings, its 900-year-old Castle, and numerous other historic buildings which make it a must-visit destination.

Once one of the most religious sites in the Anglo-Saxon world, this iconic abbey with its soaring gothic ruins has been welcoming visitors for nearly 1,500 years and provided the inspiration for Bram Stoker’s Dracula.

This voyage of discovery begins on Walney Island in the Irish Sea and you’ll pass the spectacular Dock Museum and ruins of Furness Abbey soon after you’ve crossed onto the mainland at Barrow-in-Furness.

Ulverston is well worth a visit before you enter the Lake District National Park at Greenodd, and one of the toughest climbs of the route comes soon after on Bigland Hill.

You’ll enjoy spectacular views when you hit the coastline again at Grange-over-Sands and pass through the quaint market towns of Kendal and Kirkby Stephen as you make your way into the Yorkshire Dales National Park via the spectacular Lune Gorge.

A brute of a climb is awaiting you on Tan Hill, but the good news is you’ll find the highest pub in Britain at its summit, and then be able to enjoy a long and exhilarating descent into Barnard Castle, home of the spectacular Bowes Museum and castle from where the town gets its name.

It’s here where the route splits, with the northerly option heading to Wearmouth via Durham, and the southerly alternative proceeding to Whitby via the North York Moors National Park.

The northerly route is the least taxing of the two and allows you to visit the myriad of attractions which Durham has to offer, including a World Heritage Site encompassing its Cathedral and 11th century castle.

The southerly alternative undulates gently until Great Ayton, with the final 30 miles or so featuring some challenging ‘up hill and down dale’ riding over the North York Moors before you reach the coastal resort of Whitby which is overlooked by its iconic Abbey. 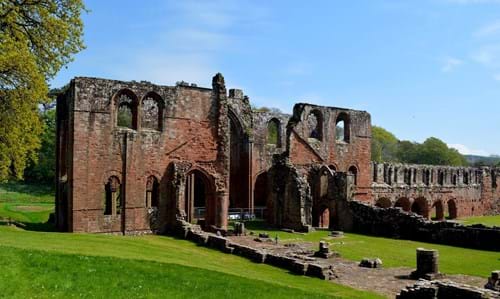 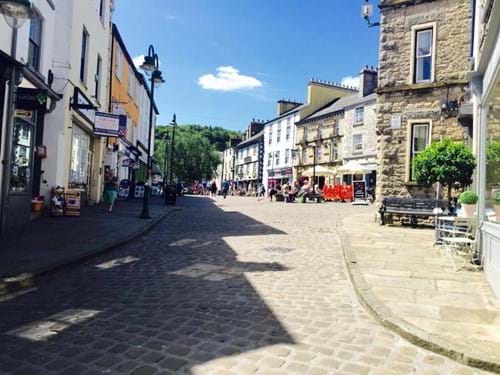 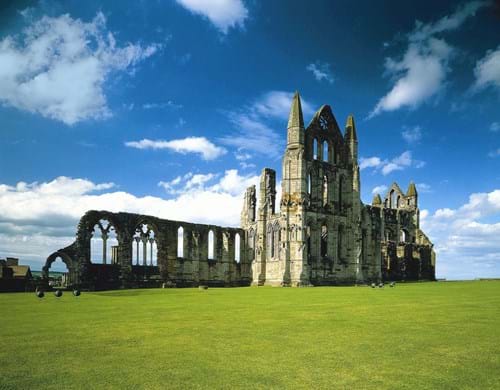 If you're interested in booking this ride as a package holiday option, the following trusted tour operators each offer different variations of it which can be tailored to suit your own specific requirements:

Cumbria | Walney to Wear or Whitby